We had an amazing sail to Australia. The sun was shining, no waves and buddy boating felt good.

As the wind shifted and picked up further north we decided to go to Brisbane.

As we approach Brisbane the wind was strong. We were flying through the shipping channel at last light and as it got darker we saw the glow of bush fires, the first taste of smoke….

We came in at 02.00 to Rivergate marina, followed by Cruising Kiwis and Calle ll. We all ended up having few drinks on the pontoon, all relieved that the journey went so well. Eventually went to bed about 04.00 only to be rudely woken up by the customs at 06.30! Seriously! I did ask grumpily had they nothing else to do….

Then came the much feared bio security. I do understand what they do but to wreck a boat like they do I don’t understand. Luckily I did my homework before so not much illegal stuff, just some lentils…. 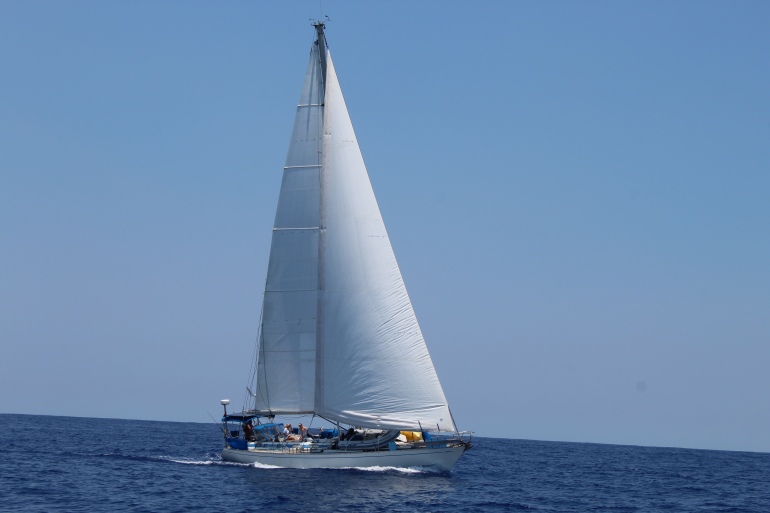 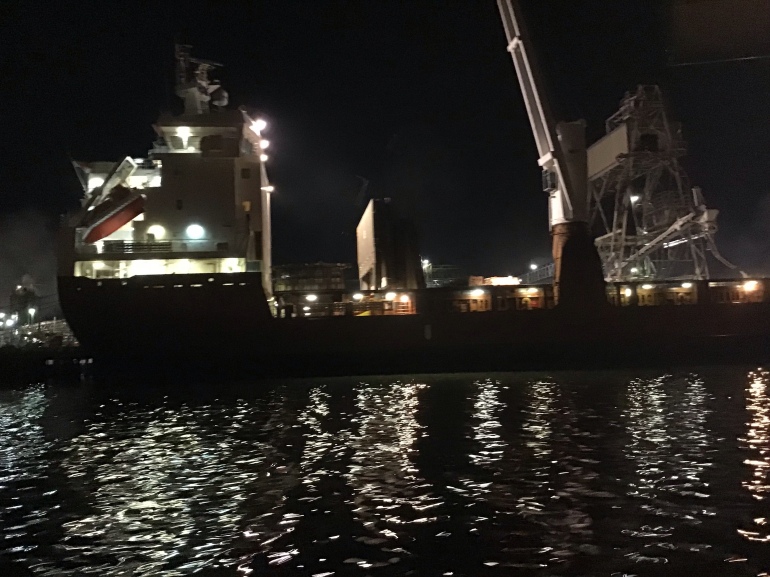 Yes, it was messy and then to tidy all up tired and grumpy was not good.

After few days Cruising Kiwis went up the river and Calle ll and us ended up in Manly marina. Calle ll sold their boat so was very busy realising how much stuff one has on a boat.

We met up with Chris’s old school friend Nick Morgan who was kind enough to lend us a car. AND we got to stay at they house for 6 glorious days. You know, Netflix, WiFi, stunning surroundings and a jacuzzi. Oh yes, happy days indeed. Can’t thank Nick and Nicky enough!

Nick to the kids in to Brisbane one day, maybe I looked like a wreck and he thought I need a rest or he is just plainly a nice guy. 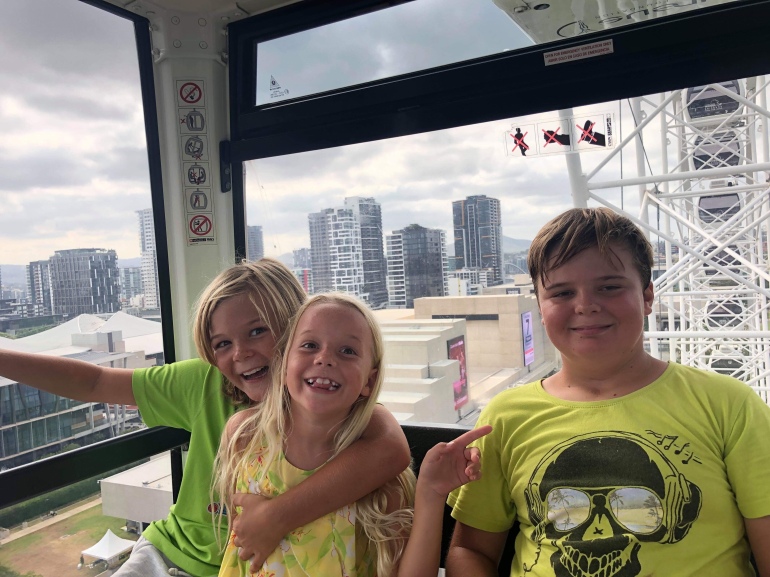 Soon enough we had to get a move on towards Sydney as mum flying in for Christmas.

It took us 4 days with a pit stop in Coffs Harbour and as we got nearer to Sydney the smoke was getting quite bad. Even the flies didn’t like it as in one stage we had a cockpit full of them.

On the 8.12 we were finally there. Great feeling knowing that we were not going to go anywhere for awhile. Little did we know how we would be stuck there for months thanks to corona virus.

Struggled to find a mooring and didn’t realise how rough Sydney harbour is so after two days on a temporary mooring we found our way to Cammeray marina where we stayed for the rest of the time and made some great friendships.

Yes, it was cold!

Mum flew in few days later so all set for Christmas and all looking forward to see the iconic New Years fireworks.